Old Farmhouse Pottery is one mile west of Maydelle, just off Highway 84.You can't miss the sign.

From Jacksonville, take Bolton Street south to Farm Road 2138, which will take you to Maydelle.

Bolton Street is parallel to, and a few blocks west of, Highway 69. 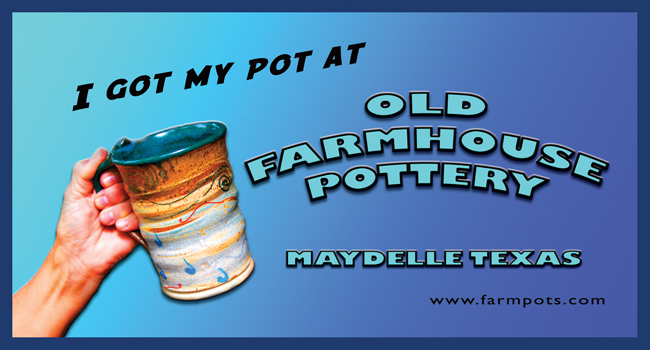 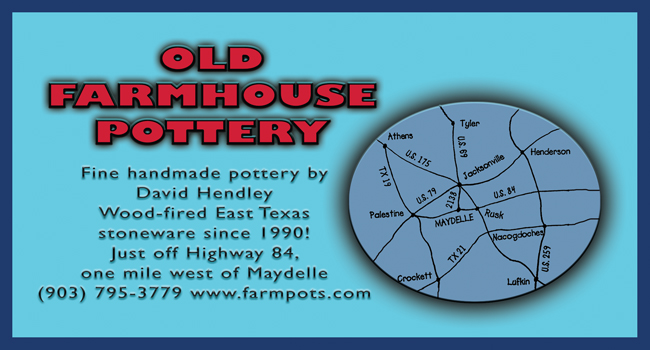 Some of the many faces of David Hendley: potter, wizard, scholar, politician, musician, pottery czar, and super-hero, able to leap tall kilns in a single bound, often doing the work of four potters at once! 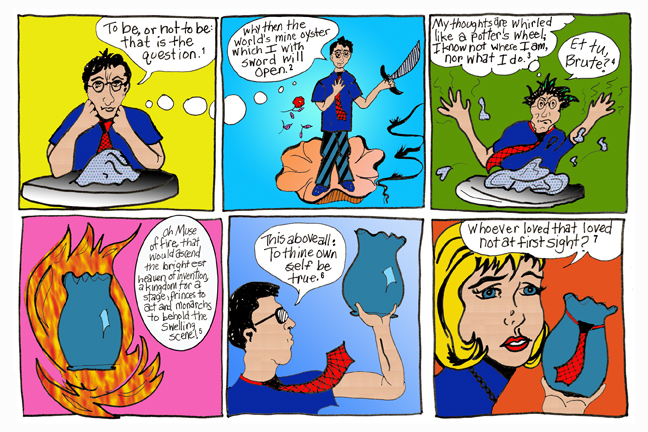 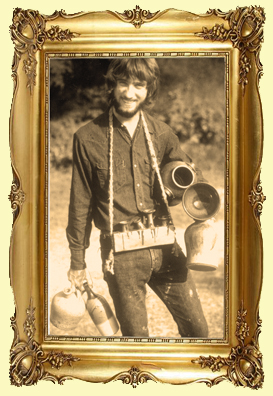